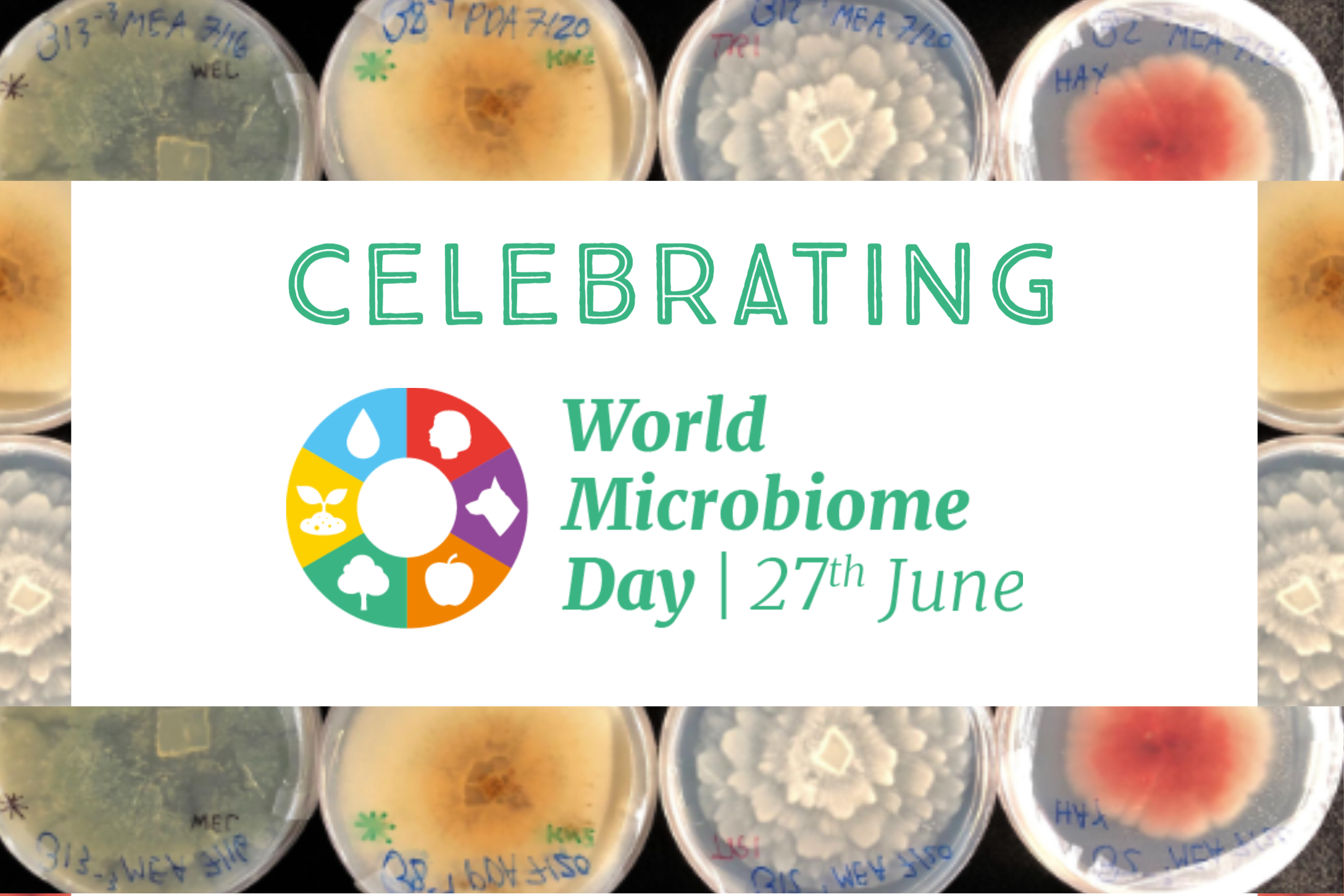 In 2018, a group of researchers in Ireland set June 27 as World Microbiome Day. That same year, Kansas NSF EPSCoR supported research on the microbiomes of aquatic, plant, and soil systems in our state—and the work continues today.

After peering into the hidden habitat of microbes for five years, Kansas scientists have made significant progress in understanding how fungi, bacteria, and other tiny creatures affect plants, soils, rivers, lakes, and streambeds.

Here is a sampling of some of the team’s biggest discoveries so far this year: