Kansas scientists recently uncovered variations in how rainwater flows into streams across the state. Their findings are critical to understanding and managing impacts of climate change and land use on the quality and quantity of water resources.

“By examining streamflow sources across Kansas, we were able to consider impacts of a steep precipitation and land use gradient,” said Matthew Kirk, associate professor of geology at Kansas State University.

Dr. Kirk and his colleagues used data collected from dozens of sites in Kansas—spanning the state’s dry west to its wet east. Waterflow above and below ground at many of these sites has been monitored since the 1960’s.

As expected, more precipitation means greater water runoff from land surface into streams. Water flow below ground, known as baseflow, also changes with precipitation. However, how this subsurface baseflow varies on large spatial scales is not well understood for many regions.

The Kansas study published this June in the Journal of Hydrology shows that the contribution of baseflow to streamflow decreases with increasing precipitation across the study region. Moreover, during the past sixty years, the proportion of baseflow has increased in areas that are more arid.

In other words, runoff increases more than baseflow in wetter regions. This means that drier regions in Western Kansas, with its permeable soils and rocks, are more sensitive to climate and land-use changes.

“[O]ur findings have implications for Kansas as well as other regions where precipitation and land use vary spatially or may change with time,” said Dr. Kirk. 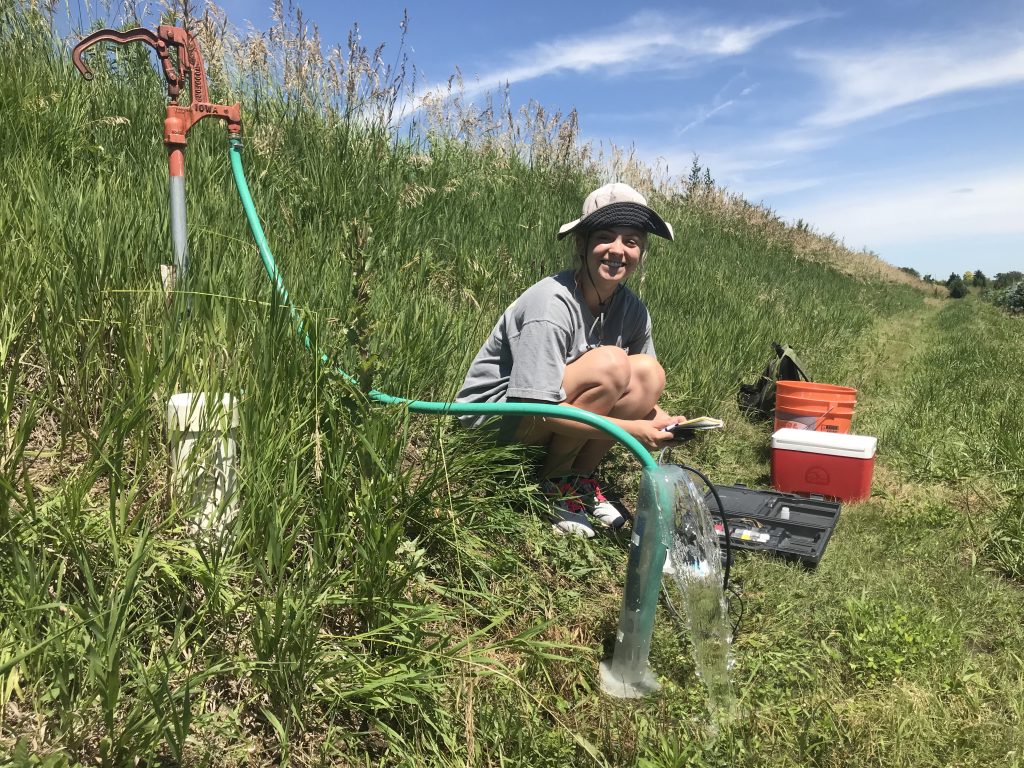