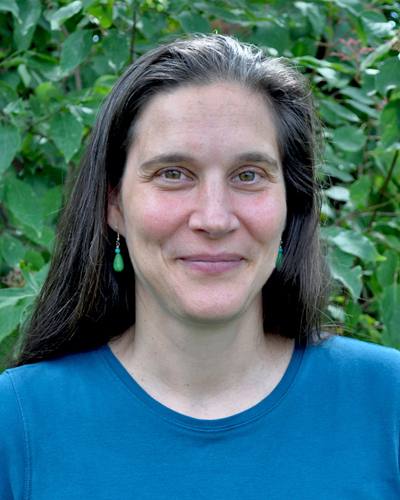 A University of Kansas professor who helps lead our research on microbiomes of aquatic, plants and soil systems is among the ranks of the latest class of Fellows of the American Association for the Advancement of Science (AAAS).

Sharon Billings, Dean’s Professor of ecology & evolutionary biology and senior scientist at the Kansas Biological Survey & Center for Ecological Research, is one of 564 scientists, engineers and innovators being recognized this year.

The nomination was based on Billings research on soil biogeochemistry, soil microbiology and ecology, that together have contributed to furthering our understanding of the impacts of global climate change on soil.

The rigorous two-step nomination process requires that three previously elected fellows nominate you before being reviewed by steering groups, with the AAAS Council making the final vote.